Anti wrinkle injections and me

*The world’s favourite anti wrinkle injections have been in the cupboards of cosmetic doctors for over 30 years now, with no reported long-term side effects.

These anti-wrinkle injections are used extensively around the world to smooth lines and wrinkles and create a more appealing appearance. This is a popular treatment because it is a non-surgical, fast in-office procedure, with little or no downtime and only a small number of infrequent side effects. That said, it is still a medical procedure and preparation is very important. As a cosmetic or appearance medicine solution this have been the subject of numberous studies by many manufacturers. The toxin, which is produced from Clostridium botulinum, was first studied around the Napoleonic Wars (1817-1822) by German Physician Justinus Kerner.

SKIIN in bundoora for cosmetic injectables

You may not be aware that this popular treatment was originally developed as a medical treatment for conditions such as migraine, Bruxism [teeth grinding], Cerebral Palsy, Hyperhidrosis muscle spasms, overactive bladder and more. This product [which we are not permitted to mention] is an extract of a compound commonly found in nature, which has been refined and is now manufactured in laboratories around the world was first discovered and isolated by Emile van Ermengem in 1896. The extract was obtained by Dr. Herman Sommer at University of California- San Francisco. During WWII, the US Government took this crude form of the toxin and unsuccessfully attempted to create a weapon.

These anti-wrinkle injections work because the product relaxes the muscles in the targeted area by stopping the messages moving from nerve to nerve. It actually doesn’t ‘freeze’ the muscles as is sometimes presumed. This means you cannot contract the muscle in the area. So these injections are quite different from cosmetic fillers that plump up a specific area, even though they are commonly confused. In medical treatments the usual dose could regularly be more than 350 units. In cosmetic use the recommended dose, for example, for the Glabella, the lines between the brows sometimes call the 11’s, is 16-28 units in women and in males takes between 18-30 units. Nothing close to the non-cosmetic dosage.

WHY DO YOU TALK IN CODE?

In Australia,  the law does not permitted us to name the product or use the scientific name of the active ingredient, so it does appear that we speak in a secret language about this commonly used treatment. The important thing to note is that the practitioner performing the treatment will determine which of the 3 toxins currently available is right for you. 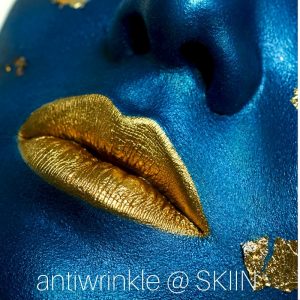 SKIIN in bundoora for cosmetic injectables

* Disclaimer : The content of the SKIIN Clinic web site, such as text, graphics, images, and information obtained from third parties, are for informational purposes only. Results from series of treatments performed may vary from a person to another. It is recommended to consult our qualified doctors, nurses or skin therapist prior to performing a treatment. 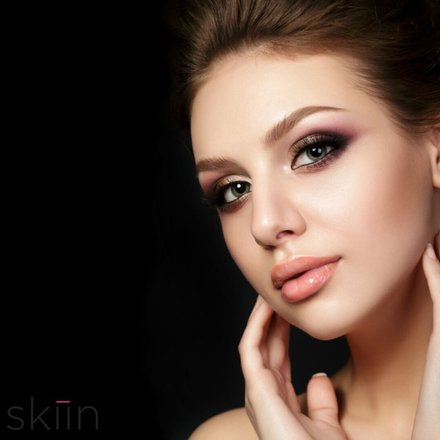 Claim your free gift NOW! By entering below details!